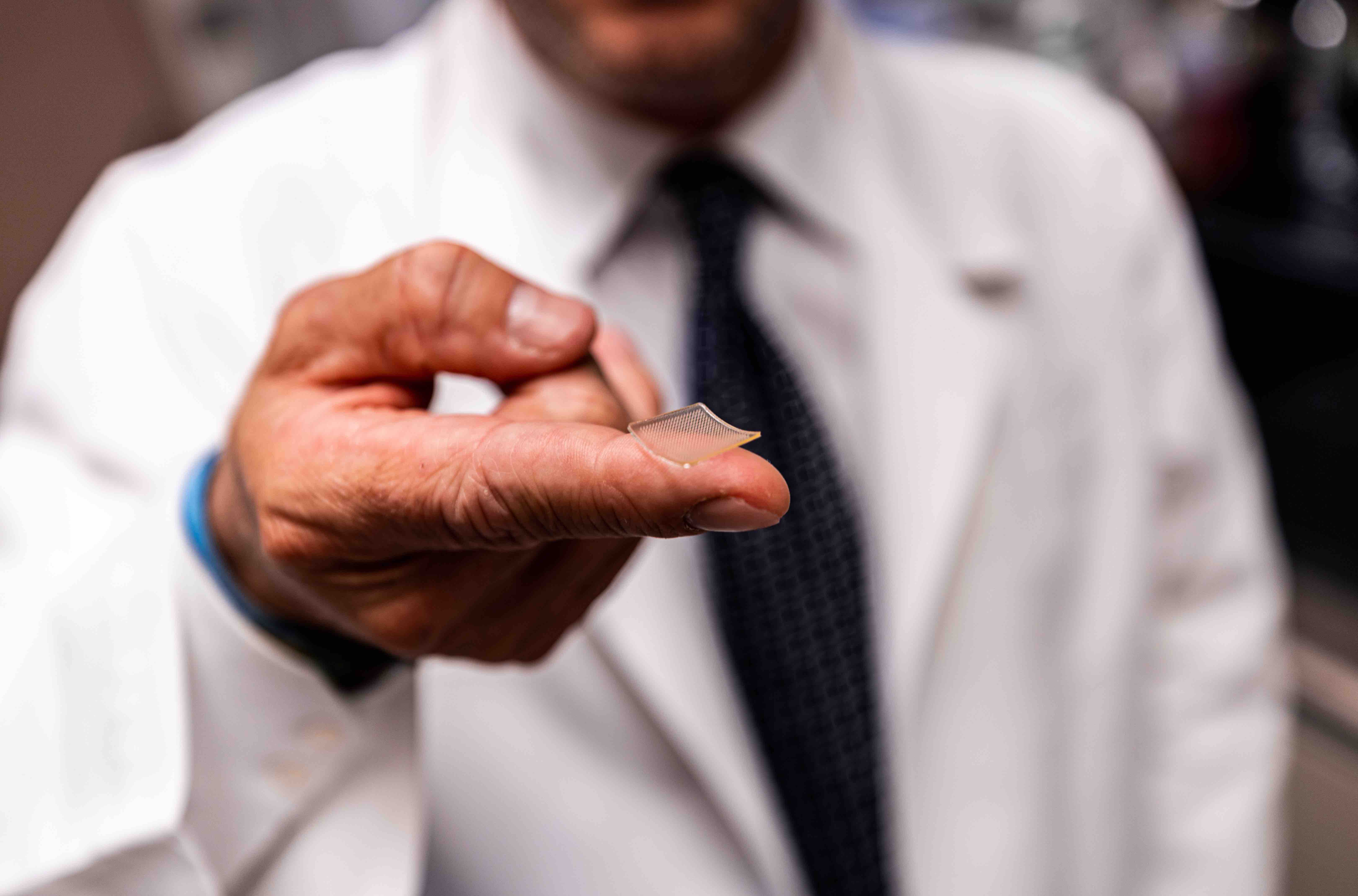 As of April 3, there are over 1,000,000 confirmed coronavirus cases, and over 53,000 deaths reported worldwide, according to John Hopkins University. Due to possible underreporting, those numbers may be, in fact, bigger, U.S. intelligence suggests.

How many clinical studies are there overall right now?

As the number of deaths grows, so as the search for a cure. Overall, there are at least 282 studies globally in a race to find either an effective treatment or a vaccine against the novel coronavirus COVID-19. After 43-year-old Jennifer Haller became the first human to be administered with an experimental vaccine in Seattle, scientists from the University of Pittsburg announced they may have found another vaccine to fight the virus.

How are these vaccines different?

In the Seattle vaccine trial, it was decided to skip the typical procedure of first testing the vaccine on mice, and the trial jumped into the human clinical study stage. Unlike in standard vaccination procedures, the mRNA-1273 vaccine produced by Moderna does not contain the virus itself. Instead, the trial vaccine includes a small piece of genetic code called mRNA, extracted from the novel coronavirus, which encodes the viral spike protein that happens when the coronavirus gains access to human cells. The mRNA-1273 vaccine is intended to make the immune system attack the spike protein and, therefore, the virus itself. This approach is considered controversial; however, it was approved due to an unprecedented pandemic situation. According to Moderna Chairman Noubar Afeyan, Phase 2 of the clinical trial may begin as early as this spring or summer. Read our full article on this clinical trial here.

The other vaccine, developed by the University of Pittsburg School of Medicine, is called PittCoVacc, short for Pittsburgh Coronavirus Vaccine. Unlike Moderna’s vaccine, this one did not skip the mice trial stage. According to the researchers, the mice administered with the vaccine produced a sufficient level of antibodies to neutralize the virus for at least 12 months.

For this vaccine, researchers use a piece of the virus for the immune system to build up immunity against it. Instead of the needle, they use the so-called microneedle array, a fingertip-sized patch of 400 tiny needles that deliver the vaccine under the skin, where the immune system is the strongest. The application method is similar to a Band-Aid. According to the University of Pittsburg scientists, their vaccine does not require refrigeration, which may make its delivery even faster. The scientists are currently awaiting approval from the U.S. Food and Drug Administration to start human clinical trials, which they anticipate to be launched in the next few months.

Another U.S. company also working on developing the potential vaccine is Johnson & Johnson. They expect to start the human clinical study by September 2020 and, upon evaluating results, potentially launch global emergency supply by early 2021.

Photo courtesy of the University of Pittsburg School of Medicine.

When (and how) will you get your $1,200 stimulus check? A simple guide

The airport in San Francisco is still deserted