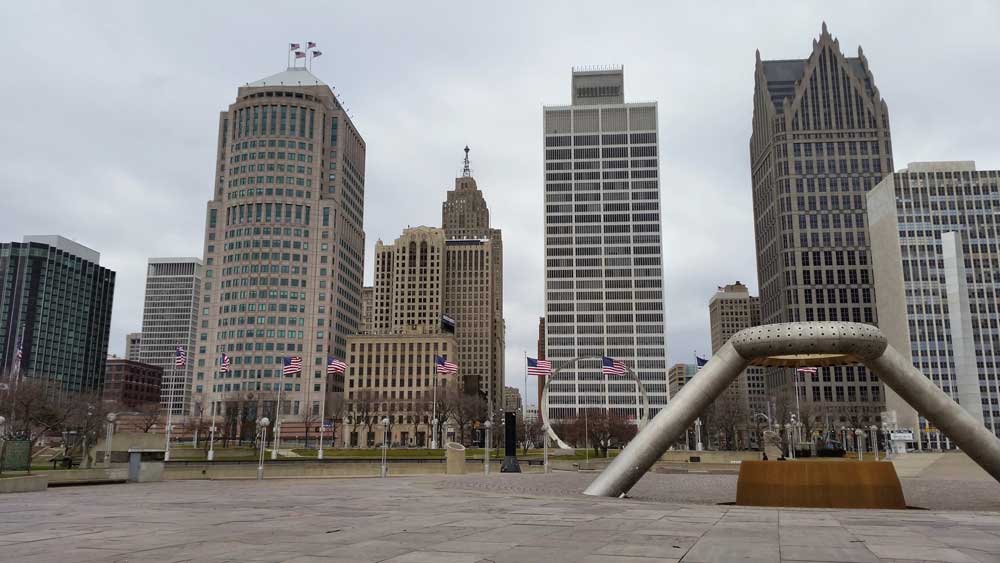 May 16, 2019 – Rachel Marie Burrell, 30, of Portage, Michigan, was sentenced for sexual exploitation of a child, U.S. Attorney Andrew Birge announced today. Burrell was sentenced to 180 months’ imprisonment, followed by five years of supervised release and was ordered to pay fines and other monetary penalties.

Burrell took sexually explicit pictures of an infant in her care and forwarded the images to a man with whom she was in a relationship. She also made the infant available to that man knowing he would sexually assault the infant. According to a victim impact statement filed by the victim’s foster parents, the victim suffers from night terrors and a sensory processing disorder as a result of the abuse. Chief Judge Jonker noted at sentencing “the ultimate injury to the child … was severe.”

“Children, and infants in particular, are some of our most vulnerable victims and my office is dedicated to seeking justice when they are harmed,” said U.S. Attorney Birge. “As a law enforcement agency and as a community, we have no greater duty than to protect the most vulnerable among us,” said Timothy R. Slater, Special Agent in Charge of the FBI’s Detroit Division. “The FBI and our law enforcement partners will relentlessly pursue those who would victimize innocent children and ensure they are brought to justice.”

This case is part of the Department of Justice’s Project Safe Childhood, a nationwide initiative designed to protect children from exploitation and abuse. The U.S. Attorney’s Office, county prosecutor’s offices, and federal, state, and local law enforcement work closely together to locate, apprehend, and prosecute individuals who exploit children. Individuals with information or concerns about possible child exploitation should contact local law enforcement. For more information about Project Safe Childhood in West Michigan, including resources for children and parents, visit: http://www.justice.gov/usao/miw/programs/psc.html.

The case was investigated by the FBI, the Michigan State Police, and the Kalamazoo County Sheriff’s Department and prosecuted by Assistant U.S. Attorney Alexis M. Sanford.

Toyota Prius: still ahead of the game, under minor conditions

Building digital society from scratch. Is e-government our future?

Life after COVID: what to expect?