Man shot to death after burglary in Gage Park, Chicago | LIVEfeed - news as it happens

HomeNewsMan shot to death after burglary in Gage Park, Chicago 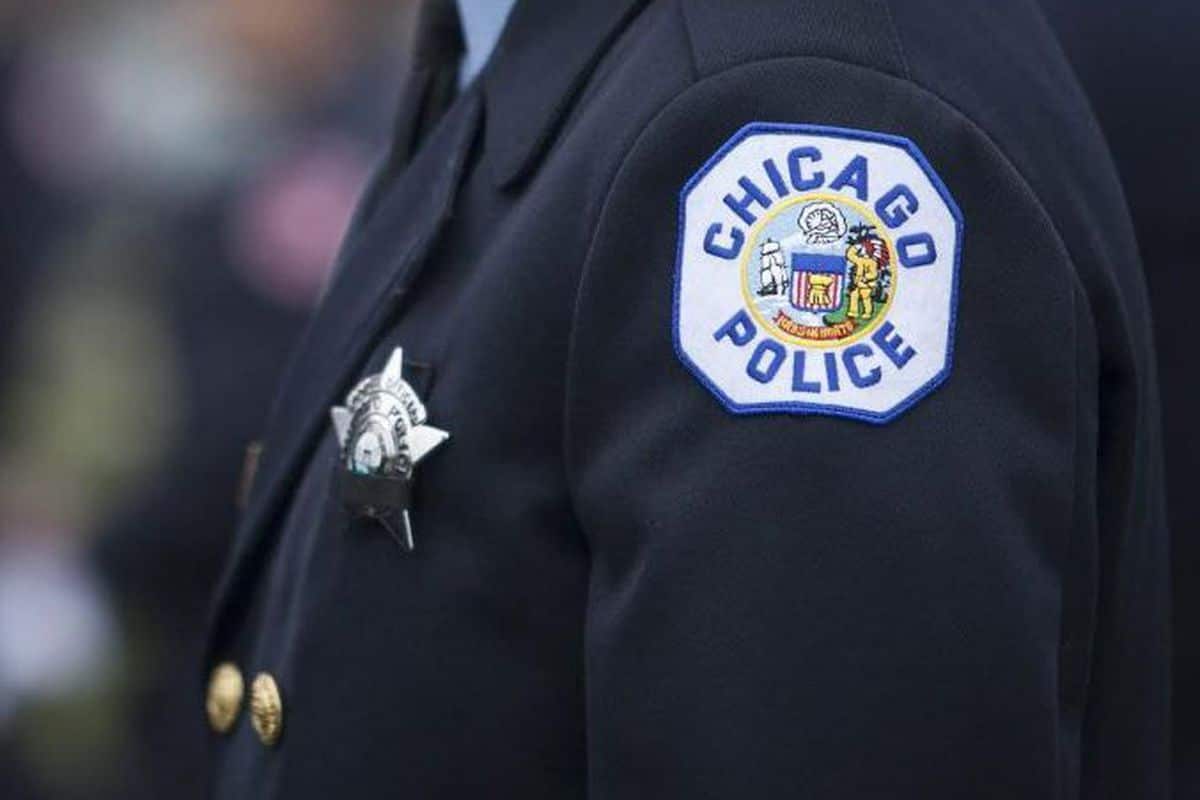 A man was found shot to death after a burglary Tuesday night in the Gage Park neighborhood on Chicago’s South Side.

Officers responded to a call of a burglary in progress and found a male, whose age was unknown, lying in a yard with a gunshot wound to the neck at 10:17 p.m. in the 5700 block of California, according to Chicago Police. Witnesses told police that a male, who fit the description of the male found shot, was seen attempting to break into a residence and then ran out the backyard, police said.

According to police, he was taken to Christ Medical Center where he was pronounced dead. The Cook County Medical Examiner’s office did not immediately confirm the death. Area Central detectives were conducting a homicide investigation.