HomeLIVEfeedWhy you should start (and grow) your company during the recession 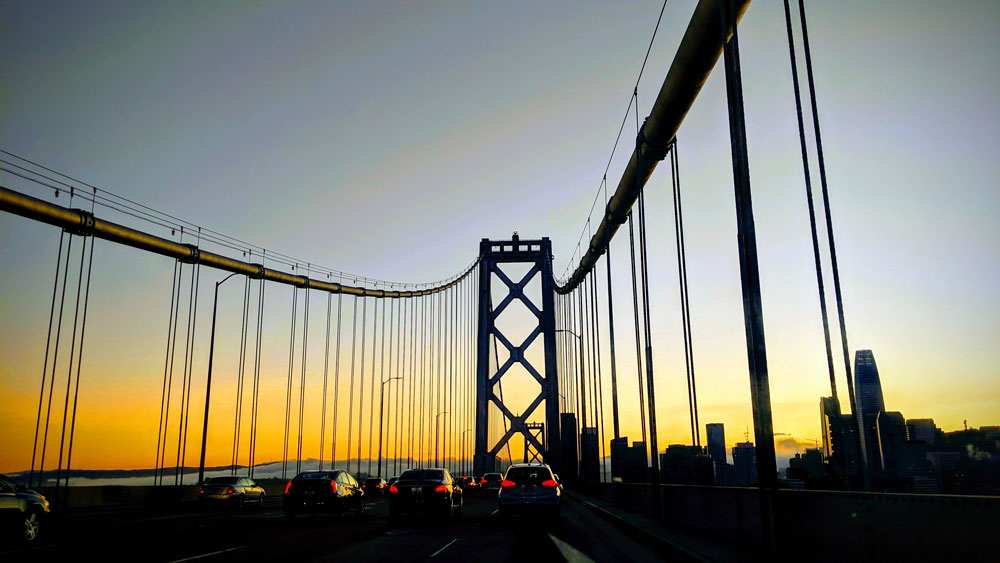 At first, this seems counterintuitive, right? When the world is upside down, and the news is worse and worse every day, all you should focus on is survival — or, at least you think so. But let’s take a look at the facts and numbers across history.

While the US was in the prolonged depression, Herman Hollerith founded the Tabulating Machine Company, which later became International Business Machines (IBM), now a publicly-traded international corporation with 352,600 employees.

Bill Gates and Paul Allen founded Microsoft on April 4, 1975, during another US recession. It was also known as stagflation, a combination of both high unemployment and high inflation. Now Microsoft is a publicly-traded multinational corporation with 151,000 employees.

As the country was slowly exiting from the stagflation recession, Steve Jobs and Steve Wozniak founded another world-changing venture called Apple Computer Company. While being at the forefront of personal computer development, Apple we know today mainly emerged during another economic downturn and recession.

Right when the “dot-com” bubble had burst, forcing many to stay away from the tech as far as possible, Steve Jobs presented the world with an iPod that changed the music industry forever, being the first thing that allowed us to have one thousand songs in our pocket. Now Apple is a multinational publicly-traded company with over 137,000 employees and 500 stores worldwide.

While Amazon wasn’t launched during the recession, it earned a place on our list due to the other criteria – growth. The company was able to not only survive through economic downturns but actually to enter into rapid growth and reshape itself to Amazon we know today. During a major recession of 2000, Amazon was switching its focus from solely books to all range of products. This was also the time when the modern Amazon logo was born, featuring a curved arrow pointing from A to Z, emphasizing the availability of all products on the alphabet. Additionally, in 2000 the company started offering free shipping on certain orders, which was the predecessor offering of Amazon Prime we know today.

Another turning point in the company’s history was the introduction of Amazon Kindle in November 2007, an e-reader that has reshaped the book publishing industry. The recession did not stop the company from further development, and in 2009 they released Kindle 2 and even made it available internationally. Additional products Amazon released in 2007-2009 include AmazonFresh, Amazon Music, Amazon Advertising, and AmazonBasics.

During the 2007-2009 recession (by the way, it was the longest one since World War II), Zimride and Lyft co-founder John Zimmer had to hitch rides between Santa Barbara and Los Angeles to see his girlfriend. The costs were adding up pretty quickly, so he decided to use the ridesharing model to fill up the seats. On May 22, 2007, John Zimmer and Logan Green launched a rideshare company called Zimride. It is now known as Lyft, a publicly-traded ridesharing company available in 644 cities.

Uber co-founders Travis Kalanick and Garrett Camp met in Paris in 2008. When unable to get a cab after the tech conference, the idea of a solution was born. UberCab was founded in 2009 in San Francisco and is now known as Uber, a multinational ridesharing company serving 63 countries and 785 metropolitan areas.

The idea of Square came to Twitter co-founder Jack Dorsey in 2009 when his friend wasn’t able to complete a sale of his glass faucets because he could not accept credit cards. The company started in a small office in St. Louis, Missouri and is now one of the most widely-used merchant providers among small businesses in the US and beyond.

In October 2007, after relocating to San Francisco and struggling financially, roommates Brian Chesky and Joe Gebbia decided to put an air mattress in their apartment, turning it to an “air bed and breakfast.” They launched the website in the midst of the recession, on August 11, 2008, and started hosting their first customers that same summer. During the recession, the public had to be especially savvy, which ultimately became the “growth fuel” for Airbnb, so by March 2009, the site already had around 10,000 users and 2,500 listings. Now Airbnb is a worldwide platform with over $2 billion in revenue, which changed the way of how we travel.

Dark times are also the times of great opportunity, so as Winston Churchill once said, “If you are going through hell, keep going.” There are numerous positive sides to starting or growing your company during the recession or downturn, and here are just a few of them:

After all, it’s up to each one of us to write the history, so stop whining and instead ask yourself, “How can you help to solve the problem?” “What can you do for your community right now?”

It turns out, the Universe rewards it.