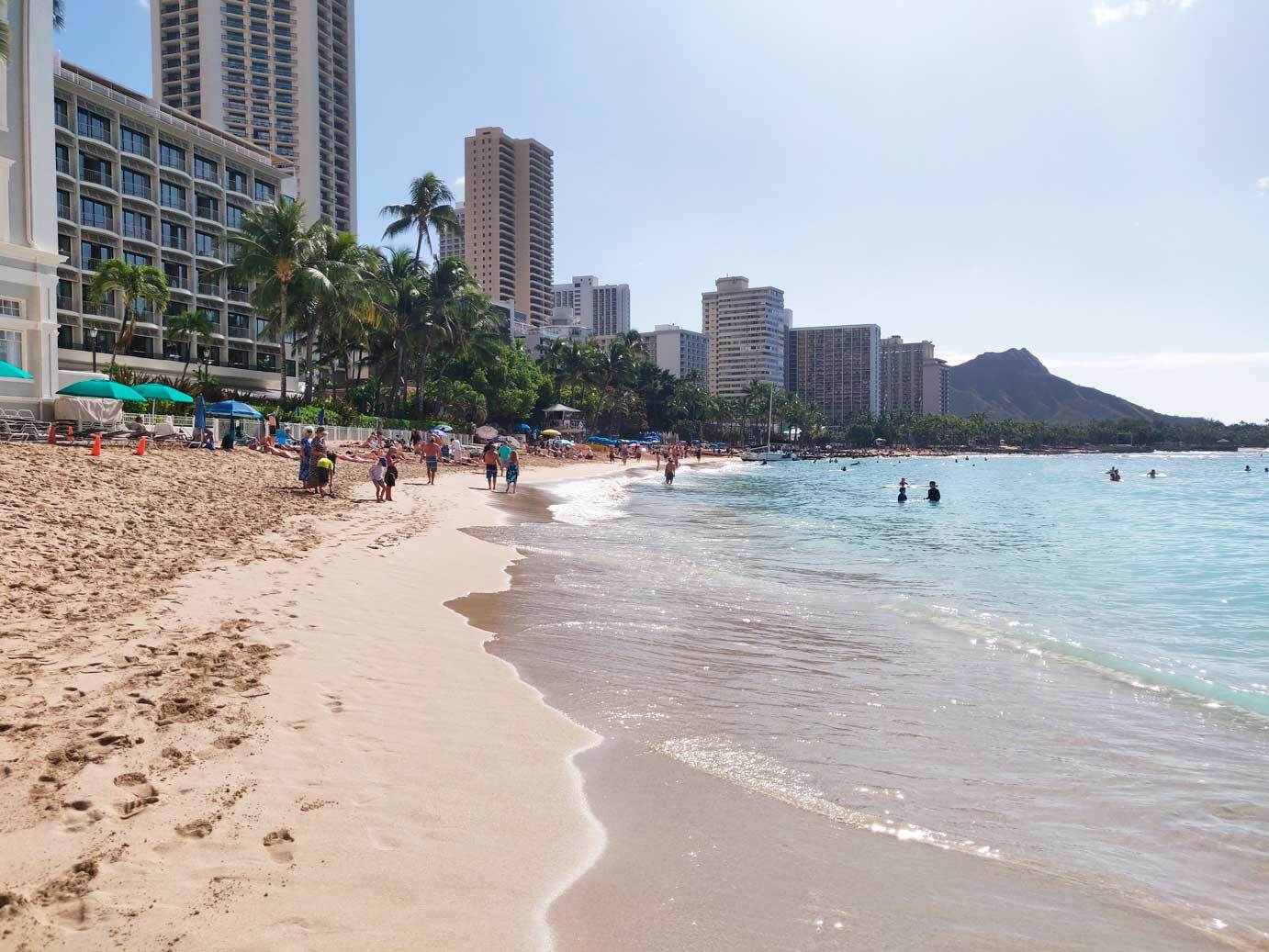 For the first time in a long time, the shores under Waikiki’s Diamond Head lie empty. Usually bustling with tourists, the streets in downtown Honolulu sit deserted. Attractions like Hanauma Bay Nature Preserve and The Polynesian Cultural Center are shutdown. We spoke to local residents and business owners to find out what they think about the Hawaii tourism halt.

On March 26, Hawaii Gov. David Ige established a mandatory 14-day self-quarantine for all out-of-state visitors. He extended the rule to include inter-island travelers on April 1. Those that violate the order can face a $5,000 fine and/or a year imprisonment.

Authorities arrested four travelers in late April for disobeying the quarantine order. Two came from California, while the other two came from Nevada and Australia.

“We want this action to send a message to visitors and residents alike that we appreciate their love for Hawaii, but at this time, we believe our community is very important and we need to come together to fight this virus,” said Ige. “We believe it will help us to flatten the curve, and need everyone to comply with these quarantine orders because the safety and welfare of the people of Hawaii is our number one priority.”

Only 5,277 passengers have flown to Hawaii since the start of quarantine on March 26. Last time this year, Hawaii welcomed about 30,000 daily visitors.

As expected, the pandemic has negatively impacted many local businesses that rely on tourism. More than 221,000 people have filed for unemployment since March, according to Hawaii News Now. Despite the closing of non-essential businesses, many business owners support Ige’s decision to restrict travel to the Islands.

“I’m not going to lie. It was pretty rough,” says Kuhao Zane of Hilo-based retailer Sig Zane Designs. “It was probably one of the tougher decisions to have to let go of a lot of the retail team and some of the design team too. I’m glad that we did it earlier than later. I rather figure out how to build a reserve so that when all of this is done, we’ll be able to hit the ground running and bring everyone back on. We took a big hit, but I still think we’re in a blessed situation where we have a strong online presence.”

Some locals demand that Ige restrict all travel to the state. Members of group Ku Kiai Hawaii organized a motorcade throughout Waikiki to protest visitors being allowed to remain in the state.

Protest organizer Kawena Phillips feels that the government places more concern on the well-being of the tourist industry rather than Hawaii’s communities, especially hotel and food service workers.

Waimanalo resident Troy Kane fears that travelers who disobey the mandatory quarantine put those with underlying health conditions at risk.

In an interview with The Guardian, Kane talked about how the pandemic reflects Hawaii’s history of foreigners bringing harm to the native population. He believes officials should’ve ordered the existing closures sooner to protect the local people.

The world lights up for Belarus. Will San Francisco join?

Belarusians are united as one: Lukashenko must go

[contact-form-7 id="1328"]
Log In ×
Verification Code
Please type the verification code sent to
SUBMIT
We use cookies to ensure we give you the best experience on our platform. By using this site you agree to our Terms of Service and Privacy Policy.Ok