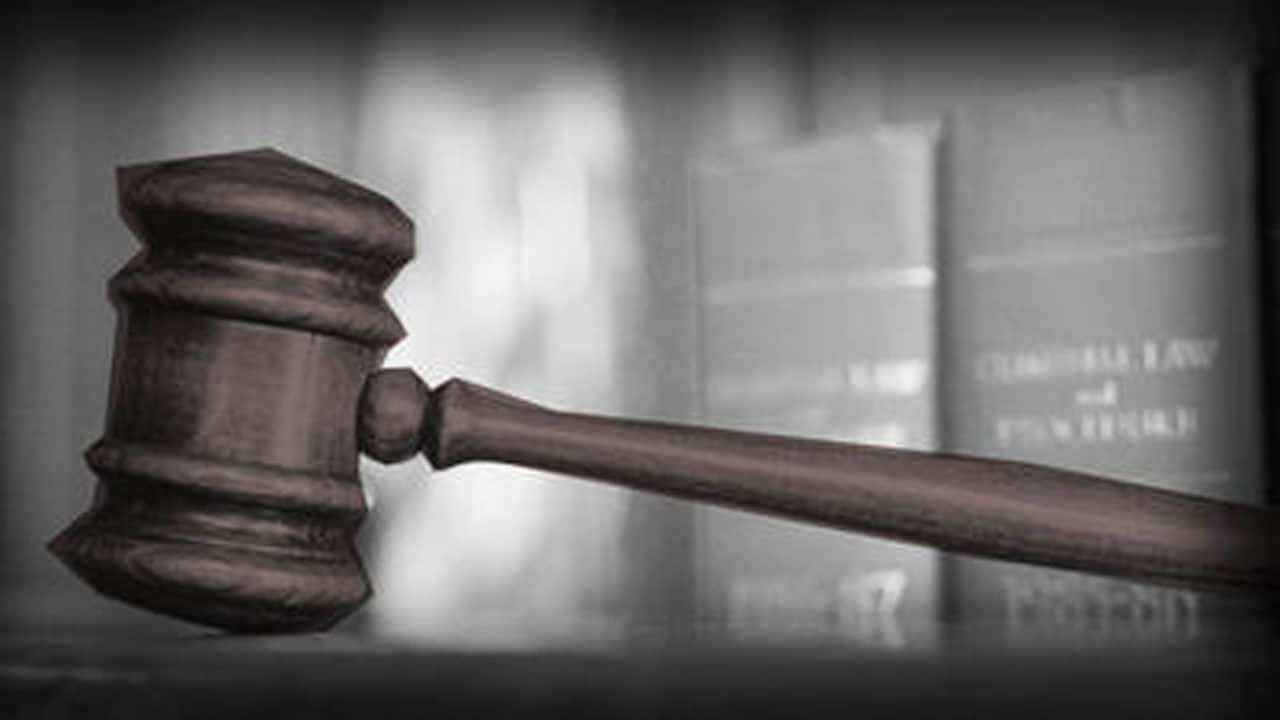 Bryan Vonderahe, 45, of Kirkwood, Missouri, was charged on Thursday, May 16, in a federal indictment for three counts of Wire Fraud.  He appeared this morning in front of U.S. Magistrate Judge Patricia Cohen.

The indictment charging Bryan Vonderahe alleges that beginning during January, 2012 and continuing through January, 2019, Vonderahe schemed to defraud a local company where he was employed as chief financial officer and controller.  Vonderahe is alleged to have issued approximately 500 company checks to himself during that period of time, totaling approximately 3.8 million dollars, without the knowledge or authority of the company’s ownership.  The indictment alleges that Vonderahe falsified internal company records and issued false financial statements to the company’s outside auditors in order to cover up and conceal his fraud scheme.  Vonderahe is alleged to have used the stolen and embezzled funds for his own personal use, unrelated to the legitimate business of the company, including to pay for a lavish lifestyle; to pay for travel for himself and his family to locations such as Florida, Colorado, and Nevada; to make payments on his personal residential mortgage; and to pay for gambling and related activities.

Related to the indictment, a Federal Judge issued seizure warrants for two vehicles, a GMC Acadia Denali and a Land Rover, Range Rover Sport.  The Indictment seeks forfeiture of Vonderahe’s residence on Windy Hill Road in Kirkwood, Missouri, and a second residence on Chardin Place in St. Louis, Missouri.

If convicted, as to each charge Vonderahe faces a maximum penalty of 20 years in prison and a $250,000 fine.  Restitution is also mandatory.  In determining the actual sentences, a judge is required to consider the U.S. Sentencing Guidelines, which provide recommended sentencing ranges.

The Federal Bureau of Investigation is investigating this case.  Assistant U.S. Attorneys Hal Goldsmith and Kyle Bateman are handling the case for the U.S. Attorney’s Office.