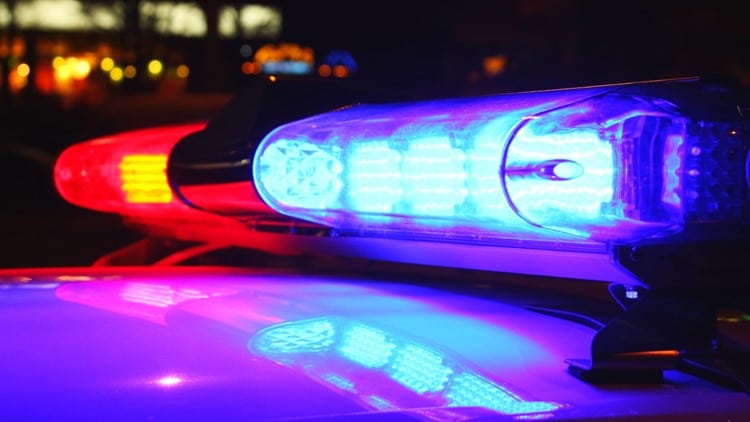 2 bodies found in North Side garage

Two bodies were found in a garage on the city’s North Side Tuesday, according to officials.

Police were called to a garage in the 4100 block of North Mozart Street in the Albany Park neighborhood around 4 p.m. Tuesday.

Police said a man and a woman, both believed to be in their 30s, were found unresponsive. They were pronounced dead at the scene. One victim was inside a car. One victim was outside of the car. Police said the victims had not been in the garage for very long.

It’s unclear whether the car was running at the time, but there were strong indications at the scene that the deaths were the result of carbon monoxide poisoning and that this was accidental.

Police said there are no “apparent signs of physical trauma to either victim.” Sources told WGN News that neither victim lived at the address. The identities of the victims have not yet been released. The investigation is ongoing.