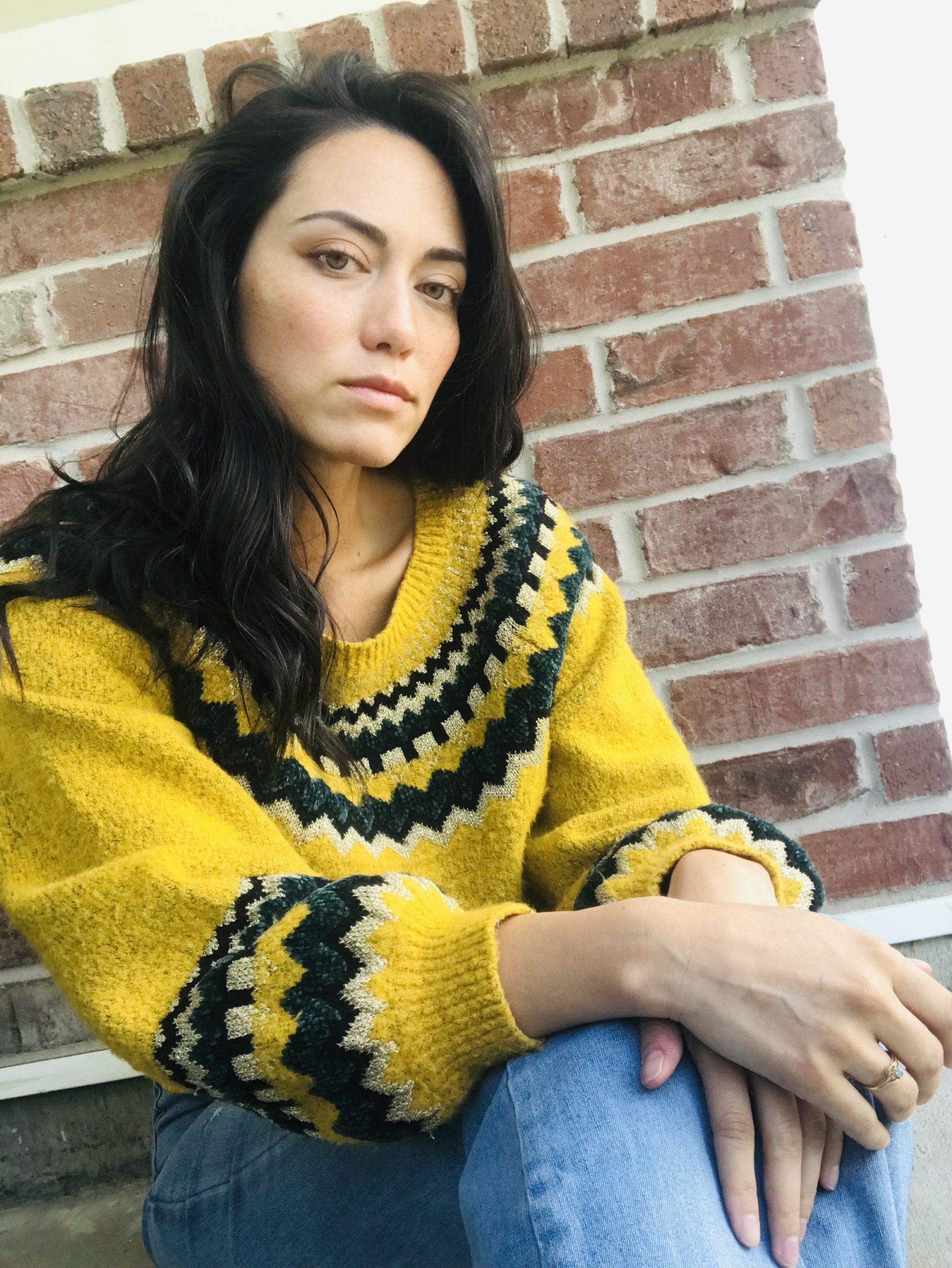 Now I know! Giving a ride to a stranger? Not my best move.

The year 2020 was a wake-up call for all of us. It was a time that pushed us all to decide where we stand. A time that called our hearts to action and many of us answered that call. I don’t pretend to be an expert at protesting. I don’t pretend to know the ins and outs of organizing. What I do know is that I chose to show up in support of Black Lives Matter and I don’t regret that.
June 19th, 2020 was a day I did not expect to happen. I had attended several peaceful protests prior to this day and expected this Provo, Utah protest to be the same. I loaded up my car with masks, food, and water to provide aid and went on my way. I learned a hard lesson that day to never expect anything to go according to plan.

Enter the stranger, Jesse Taggart. I had never before given a ride to a stranger and to this day I’m not sure what came over me. A friend of a friend of a friend posted in a public forum that someone needed a ride to the protest scheduled for later that day. Why I volunteered I really don’t know. I wonder all of the time what my life would be like had I not volunteered; had I stayed back. I feel terrible that I was the means to him attending the protest that day. I want to own my part in that. Sure, I didn’t know what he was going to do but he was there because of my silly heart wanting to be nice. It’s not the first time my hearts gotten me into trouble and it probably won’t be the last.

He was nice enough. He kept his face covering on and remained polite. When we arrived at the designated location we separated and hardly interacted for the remainder of the protest. There were many people there and we got lost in the crowd. Almost immediately after beginning the march the situation escalated. Trucks lined up in the streets and began making death threats. “We’re going to run you over! You’re dead!”. People started to group together in fear. I had never been to a protest without a police escort and I can imagine that neither did many of the people there. Would these angry drivers really run people over? I panicked and hopped in my car to block the protesters from vehicles revving their engines and remained in my car a majority of the protest. At that point I was just concerned about keeping people alive.

Halfway through the protest commotion ensued. I whipped my head around and peered down the street, through my car window, trying to understand what was happening. People were running everywhere as a truck sped off. There were rumors of gun fire flying around and protesters were lying on the ground. I got out of my car and spoke to a bystander and together we called the police. Minutes passed but no one came. The injured protesters were lifted from the ground and before long the protest continued and I along with it wondering just what had happened. Hours later the end of the protest arrived and the stranger from earlier found me in the crowd. He pleaded for a ride home and I agreed. On the way home some of the truth began to come out. “I had to shoot them. It was self defense.” he said. He showed me the vague video that was starting to circle the internet. I froze. There was a man in my car with a gun and was quite willing to use it. I quickly changed the subject and focused on getting him home as fast as possible. Sleeping that night felt impossible.

I want to be clear, I do not support his actions that day. I remained peaceful that day as I intended to do.

The next morning I woke up wondering what I should do or if I needed to do anything. I decided to drive to a nearby gathering to ask for advice. Before I could make it I was pulled over and arrested and accused of actively participating in the violence he had committed because I gave him a ride. I’m lucky that I had plenty of proof to show he was a stranger I just happened to give a ride to. The fact that I was in my car, parked 120 feet down the street, helped too.

So, what’s the moral to this story? Is it to scare you out of attending protests? Is it to warn you against giving rides to strangers? While, yes, I’ll never be giving a ride to a stranger ever again the moral of the story is that showing up and supporting what you believe in is probably going to get messy. It’s probably not going to go the way you planned. You’re probably going to fall flat on your face sometimes and that’s okay. Life is full of both success AND failures. I don’t regret showing up that day. I don’t regret trying to be kind and give someone a ride. I don’t regret showing up in support of something I believe in. Life is messy. Embrace the mess.

Now, I just hope to find a way to show up and help remedy some of the damage that was caused that day to everyone affected and do my part in helping to create a safer world.

Multi-vehicle crash on I-80 in Oakland, CA

VIDEO: Five things you should never do with electric cars