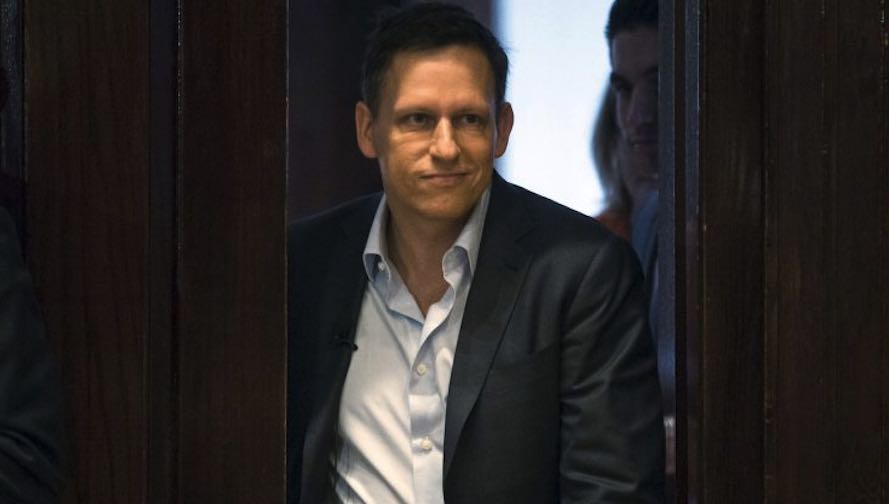 In August of 2004, Peter Thiel became Facebook’s first outside investor, putting in $500,000. The billionaire is now stepping down from Meta’s board ‘effective immediately.’ Thiel is leaving the board after 17 years and will focus on backing Republican candidates JD Vance and Blake Masters for Senate, endorsed by former President Donald Trump in the upcoming midterm elections.

Peter Thiel is considered to be one of the most prominent conservatives in Silicon Valley. Back in 2016, he donated $1.5 million in support of the Trump campaign and spoke at the RNC on multiple occasions.

According to Forbes, Peter Thiel’s current net worth is over $4.7B.

“Peter has been a valuable member of our board and I’m deeply grateful for everything he has done for our company,” Meta’s CEO Mark Zuckerberg said in a statement.

“Peter is truly an original thinker who you can bring your hardest problems and get unique suggestions. He has served on our board for almost two decades, and we’ve always known that at some point he would devote his time to other interests. I’m grateful he’s served on our board for as long as he has, and I wish him the best in his journey ahead.”

The news of Thiel leaving the board comes in as Meta still struggles to recover after a difficult last year for the company, which was battered by whistleblower allegations, a major global service outage, as well as protests and controversy over its policies. This year’s first quarter earnings report was devastating, followed by a huge drop in stock price.

On Monday, the attorney general for Washington, D.C. filed a lawsuit against Meta CEO Mark Zuckerberg, accusing him of being personally responsible for the massive Cambridge Analytica data breach. In the suit, Attorney General Karl Racine alleges that Zuckerberg’s failure to oversee consumers’ data privacy led to the Cambridge Analytica scandal.

“The evidence shows Mr. Zuckerberg was personally involved in Facebook’s failure to protect the privacy and data of its users leading directly to the Cambridge Analytica incident,” Racine said in a statement.