CDC: At least 12 deaths are linked to vaping, disease cases surge by 52% | LIVEfeed - news as it happens

HomeBreakingCDC: At least 12 deaths are linked to vaping, disease cases surge by 52% 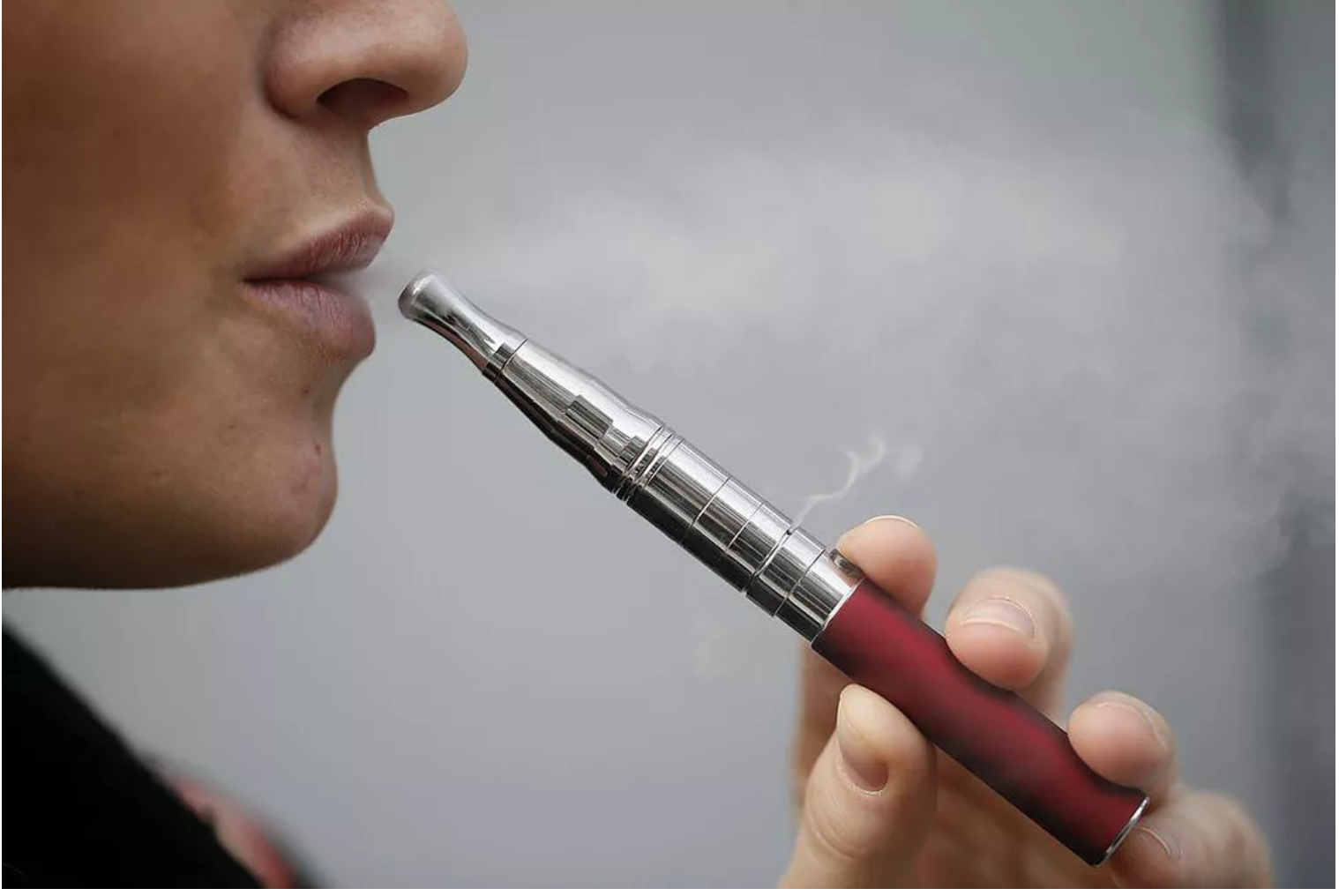 Earlier this morning, the Centers for Disease Control and Prevention announced a 52% surge in cases of an unknown lung disease linked to vaping. The total number of cases throughout the country has increased from 530 to 805, with at least 10 states affected.

As of now, health officials cannot identify what exactly makes people sick. According to the CDC statement, many patients have reported a history of using e-cigarettes that contain THC. Some people have reported using THC and nicotine, some – only nicotine.

Currently, the disease is impacting mostly men who have a history of cigarette and vaping use. Most of the cases have been reported in the age group from 18 to 34, and the rest were reported in patients under 18 years old.

To battle the disease and find out its cause, CDC dispatched more than 100 doctors and investigators. Early symptoms of the disease resemble a rare form of pneumonia and include coughing, shortness of breath, fatigue, chest pain, nausea, vomiting, and diarrhea. The investigation has been launched for the leader in the e-cigarette industry, Juul. Flavored e-cigarettes have been recalled from the store shelves nationwide. China, India, and Israel followed U.S. footsteps and also issued nationwide bans on vaping products.

According to the CDC, it’s still “too early” to say what exactly is causing the disease, as the officials continue their investigation. One of the possible reasons that were pointed out is the mix of nicotine and THC. In the meantime, public health officials urge consumers not to use e-cigarettes or other vaping products and also avoid adding any substances there that are not intended by the manufacturer.

LiveTeam will continue following the developments, check back for updates.