Person pulled from Monroe Harbor, taken to hospital in critical condition | LIVEfeed - news as it happens 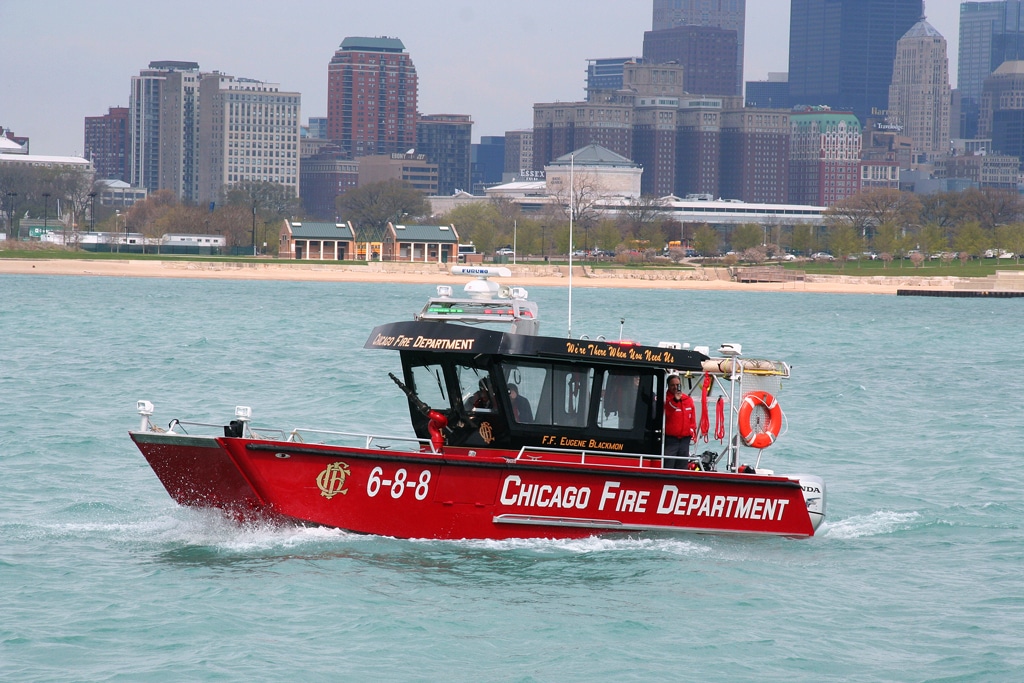 A person was pulled from Monroe Harbor downtown and taken to a hospital in critical condition Tuesday evening, authorities said.

The man was taken to Northwestern Memorial Hospital for treatment after he was pulled from Monroe Harbor near Jackson Drive about 6 p.m., said Larry Merritt, a spokesman for the Fire Department.

The man had been pulled out by a city bike team and given CPR, according to the Fire Department’s Twitter account.

When (and how) will you get your $1,200 stimulus check? A simple guide