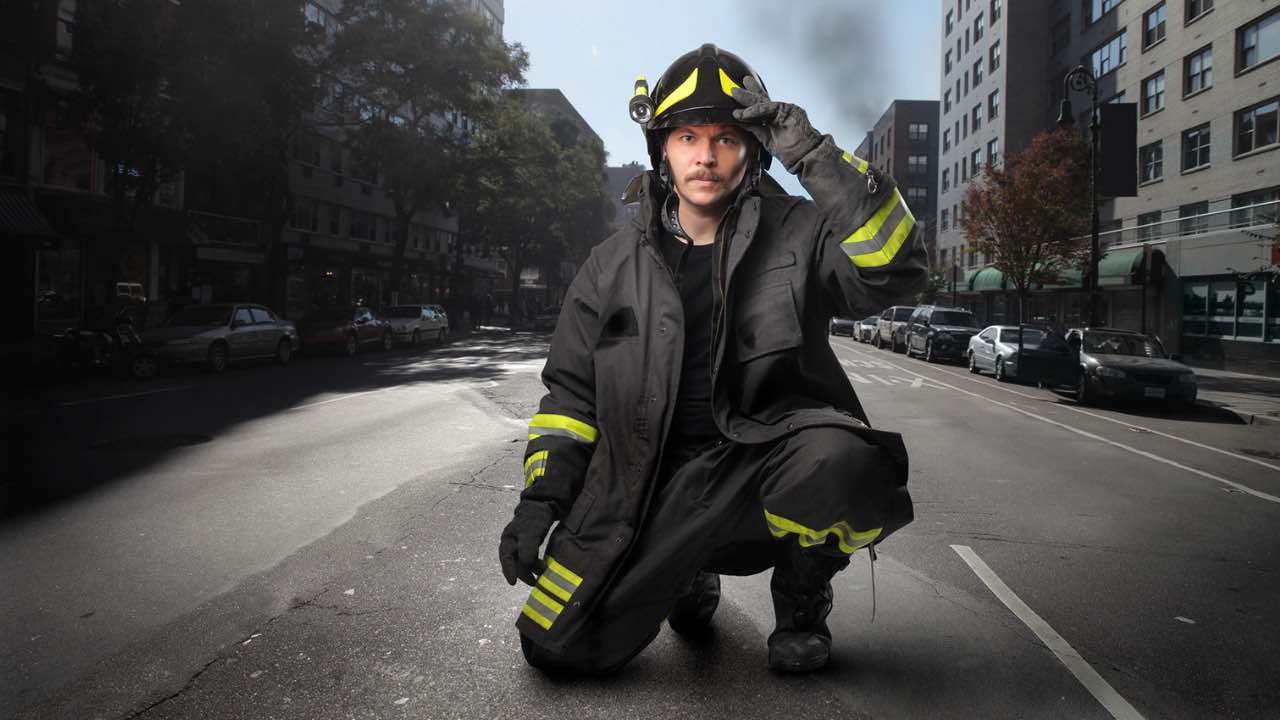 The New York Supreme Court reinstated all fired unvaccinated employees, ordering back pay and saying their rights had been violated.

The court found Monday that “being vaccinated does not prevent an individual from contracting or transmitting COVID-19.” Earlier this year, New York City Mayor Eric Adams claimed that his administration would not rehire employees who had been fired over their vaccination status.

In 2022 alone, NYC fired roughly 1,400 employees for being unvaccinated after the city adopted a vaccine mandate under former Mayor Bill de Blasio. Many of those fired were police officers and firefighters.

FDNY-Uniformed Firefighters Association President Andrew Ansbro and FDNY-Uniformed Fire Officers Association President Lt. James McCarthy condemned Adams earlier this year after the mayor allowed an exception to the vaccine mandate for athletes and performers, even as firefighters were still being fired over their status. The pair called on the city to expand the exception to all New Yorkers.

“If you’re going to remove the vaccine mandate for certain people in the city, you need to remove it for everybody in the city,” Ansbro said. “If you’re going to follow the science, science is going to tell you there isn’t any danger right now, and putting hundreds of firefighters, police officers and other emergency workers out of work is not in the best interest of the city. It’s not safe.”

When it comes to pandemic restrictions, NYC had some of the strictest regulations in the nation, causing a multitude of protests in 2020-2022.

“As of the day of this Decision, CDC guidelines regarding quarantine and isolation are the same for vaccinated and unvaccinated individuals. The Petitioners should not have been terminated for choosing not to protect themselves. We have learned through the course of the pandemic that the vaccine against COVID-19 is not absolute. Breakthrough cases occur, even for those who have been vaccinated and boosted. President Joe Biden said the pandemic is over. The State of New York ended the COVID-19 state of emergency over a month ago.

If it was about safety and public health, no one would be exempt. It is time for the City of New York to do what is right and what is just,” Judge Ralph J. Porzio concluded.

You can read the official court order and its arguments in full here.

This is a developing story, check back for updates.