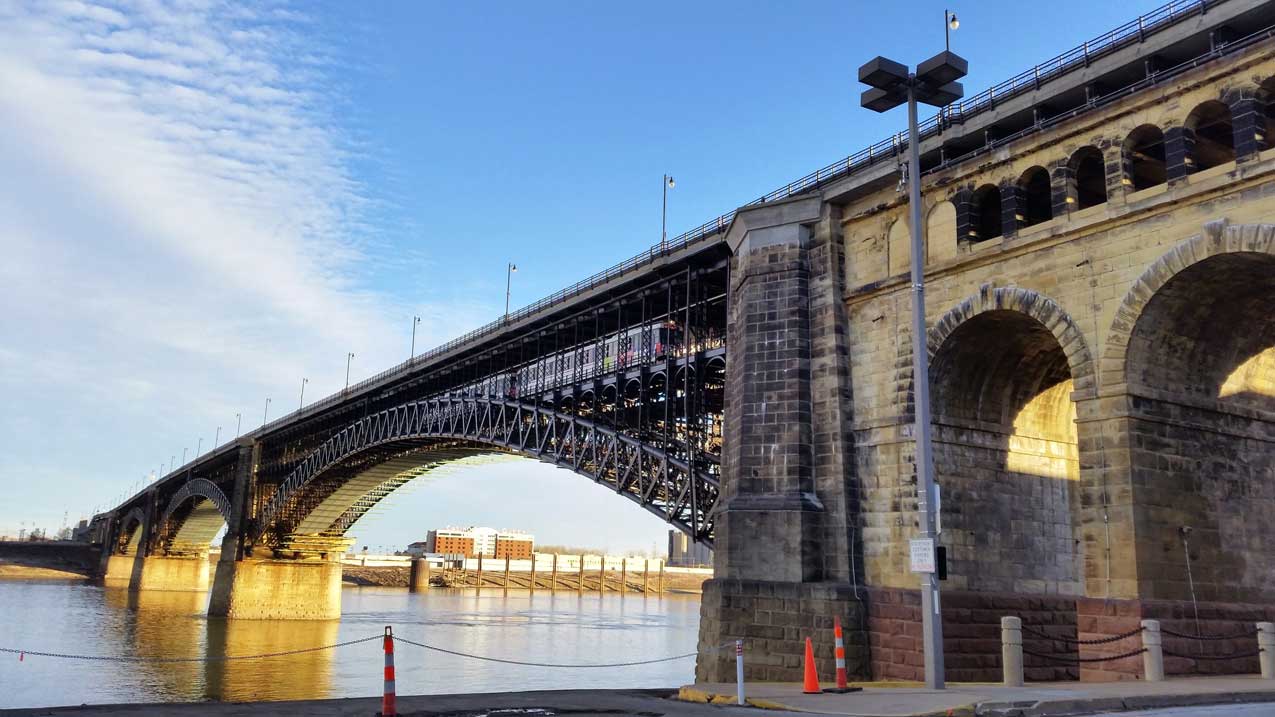 Three men accused of committing a string of armed robberies in the St. Louis metropolitan area are facing new charges in the Southern District of Illinois. Jalon Moore and Garry Johnson, of St. Louis, and Larry Rhines, of Collinsville, Illinois, have been charged in a superseding federal indictment with conspiracy to commit multiple armed robberies, two counts of business robbery, one count of bank robbery, and using firearms to commit each of those robberies.

The three defendants are also under federal indictment in the Eastern District of Missouri for similar crimes arising from a string of armed robberies of the following businesses in St. Louis:

An indictment is a formal charge against a defendant. Under the law, a defendant is presumed to be innocent of a charge until proven guilty beyond a reasonable doubt to the satisfaction of a jury. If convicted of all charges, the three defendants could be facing decades in prison. The conspiracy charge and individual armed robbery counts each carry a 20-year maximum term of imprisonment. Using a firearm in furtherance of the robberies carries a mandatory minimum sentence of 7 years and is punishable by as much as life imprisonment, which must run consecutively to any other sentence imposed.

This case was brought as part of Project Safe Neighborhoods (PSN), the centerpiece of the Department of Justice’s violent crime reduction efforts. PSN is an evidence-based program proven to be effective at reducing violent crime. Through PSN, a broad spectrum of stakeholders work together to identify the most pressing violent crime problems in the community and develop comprehensive solutions to address them. As part of this strategy, PSN focuses enforcement efforts on the most violent offenders and partners with locally based prevention and reentry programs for lasting reductions in crime.